Here is a portfolio of my illustrations over the years. 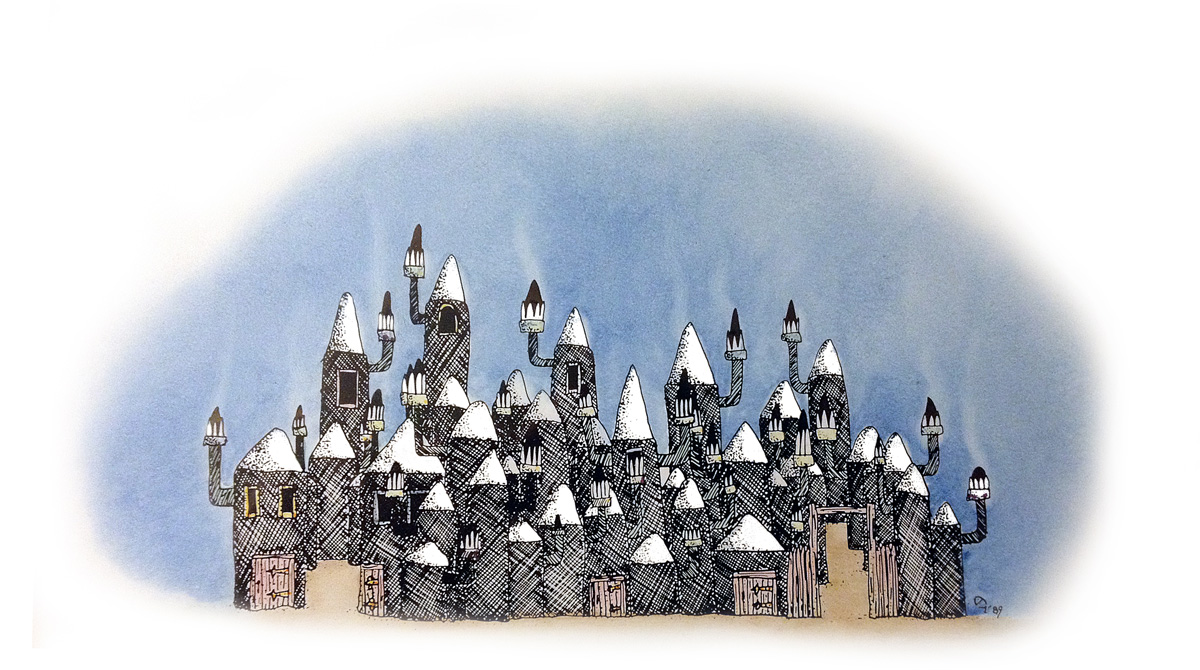 This was a pen and ink I did back in 1989. I shot a stat and hand colored it with photo coloring dye. 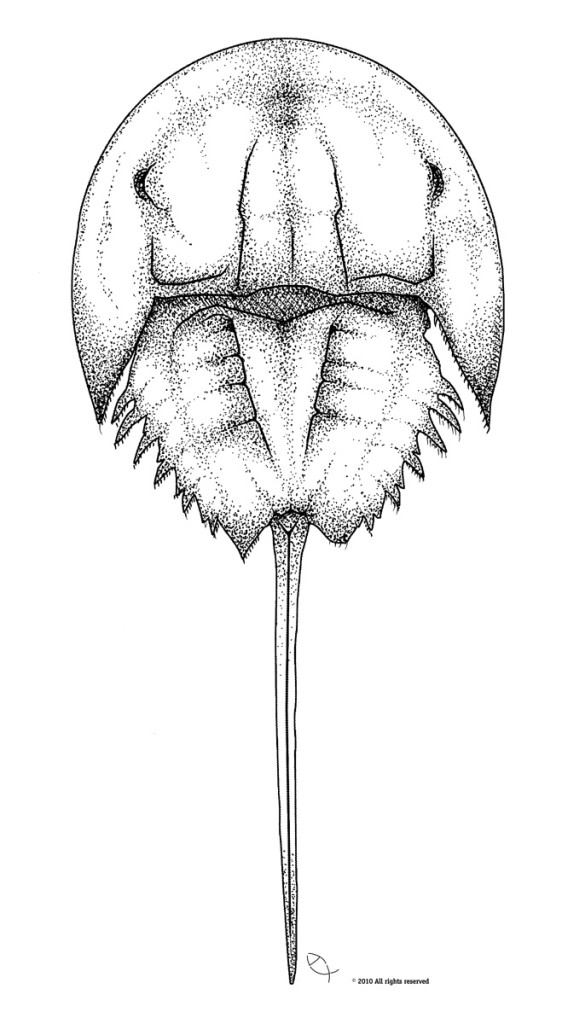 This is a scan of the original pen and ink drawing. I started with a sketch outline and then did the shading with all dots with the tip of the pen. 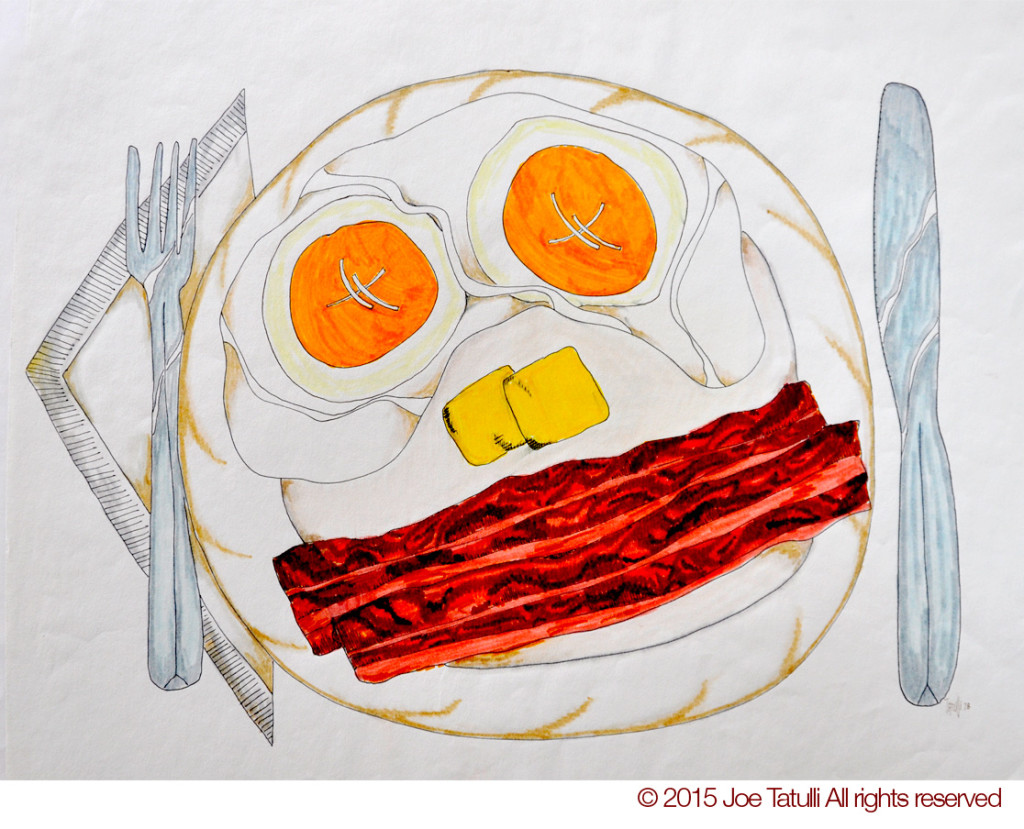 My favorite meal is breakfast. Remember these are doodles nothing more. 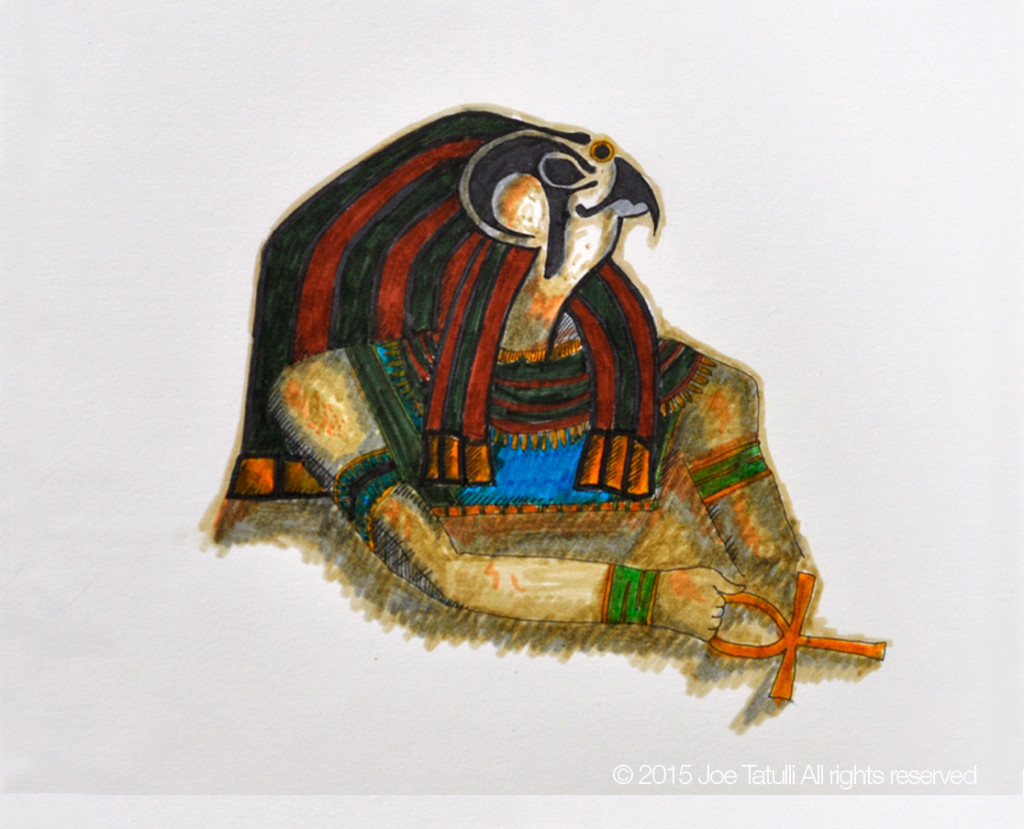 I must have been watching “The Ten Commandments” with Charlton Heston.

I remain fascinated with shading with dots. This fish is pure imagination…unless they find one in the dark four miles down. 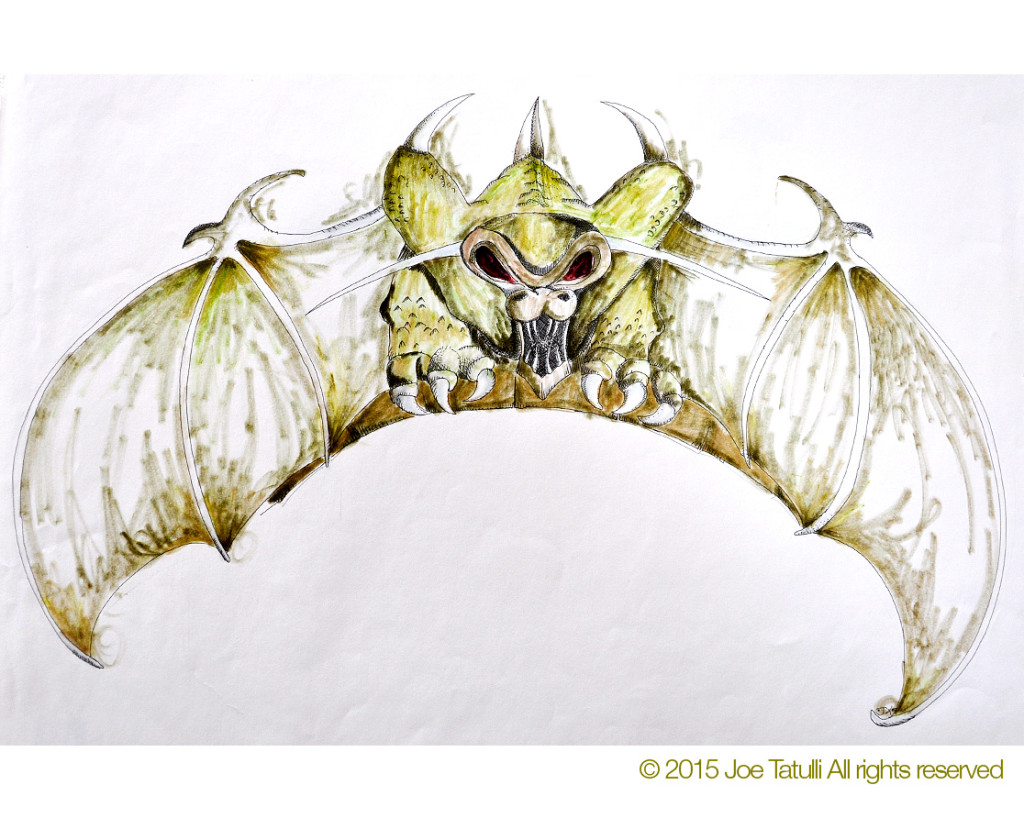 Probably did this after spending way too much time reading Tolkien. 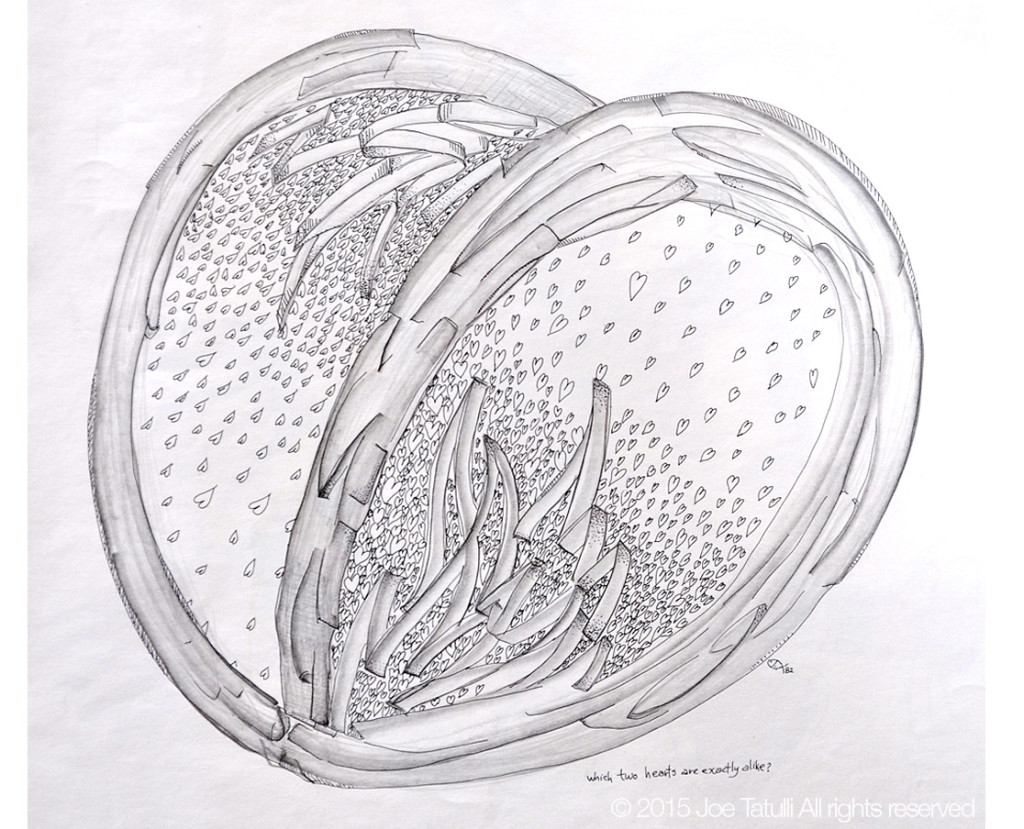 Once in a while I do something with philosophical truth claims. The fact is no two are alike. 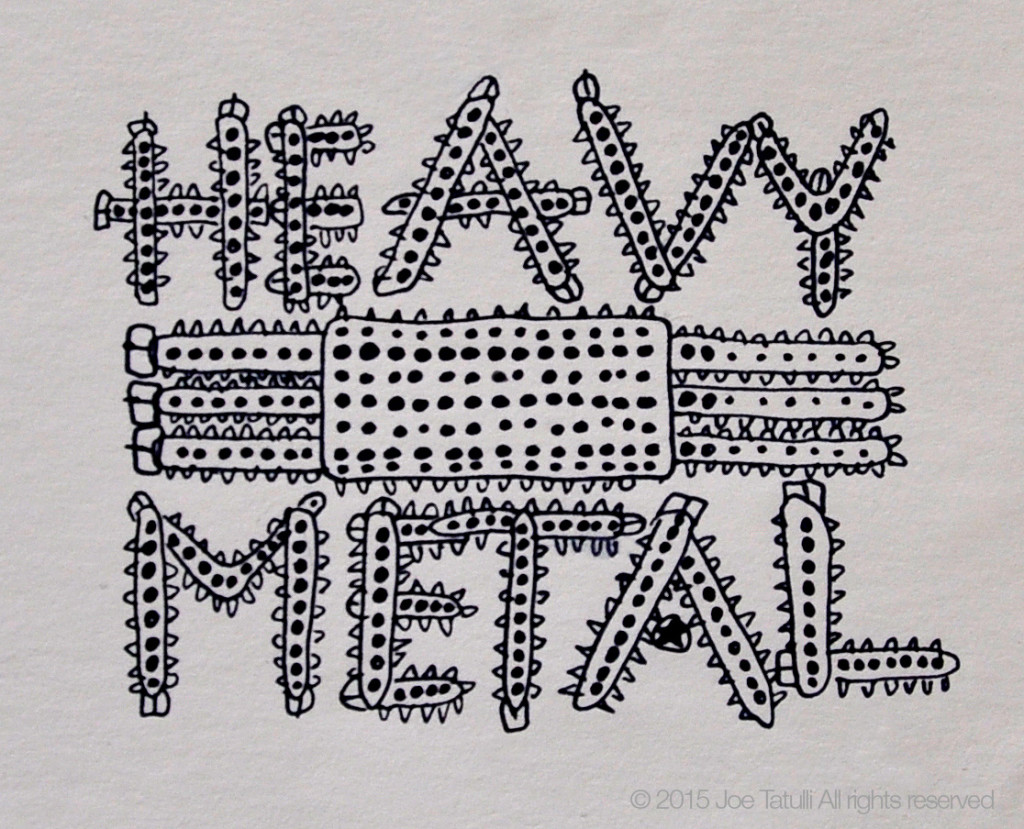 I don’t remember the reason but heavy metal keeps coming back as a recurring theme. What was I thinking? Remember these are just doodles. 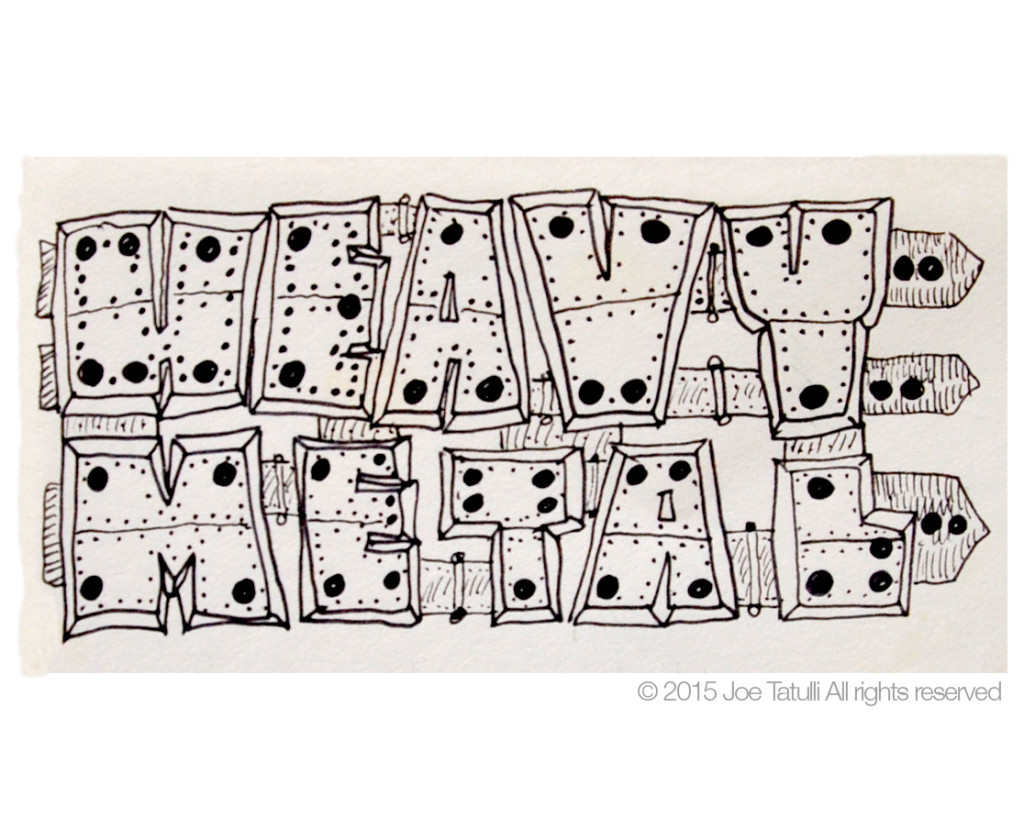 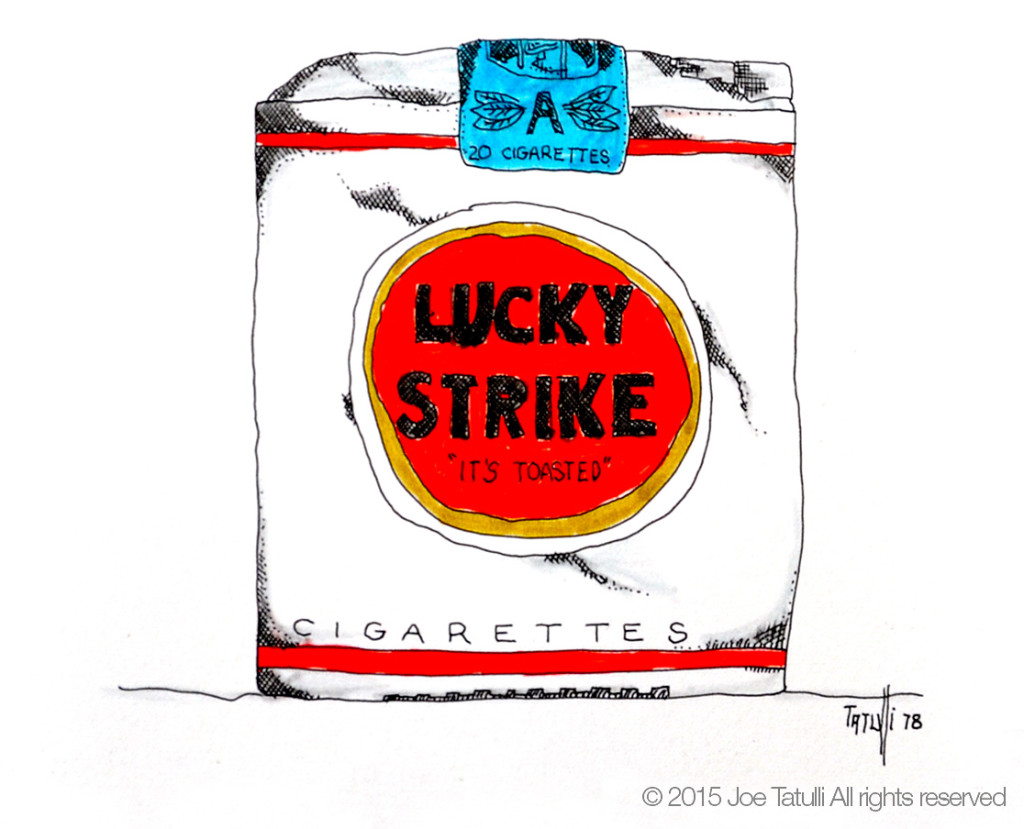 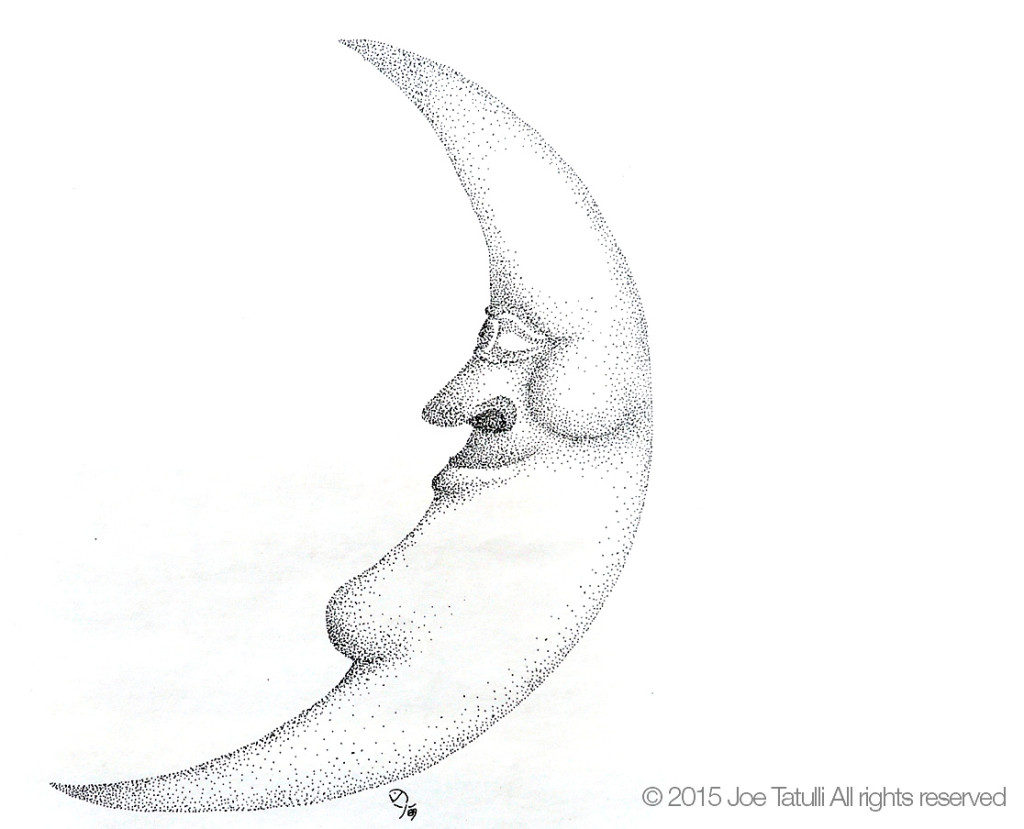 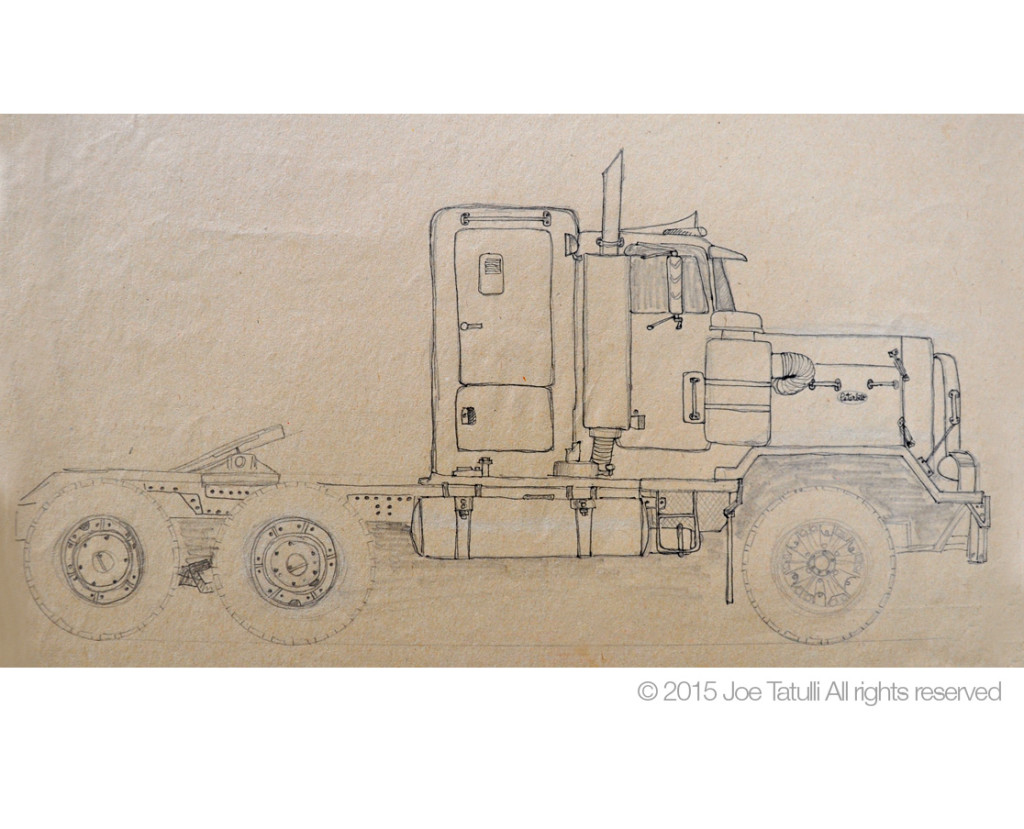 These trucks were for the kids. Never finished them. Me and my boys would head up to the Peterbilt dealership near Foxboro, MA after school just for the fun of it. 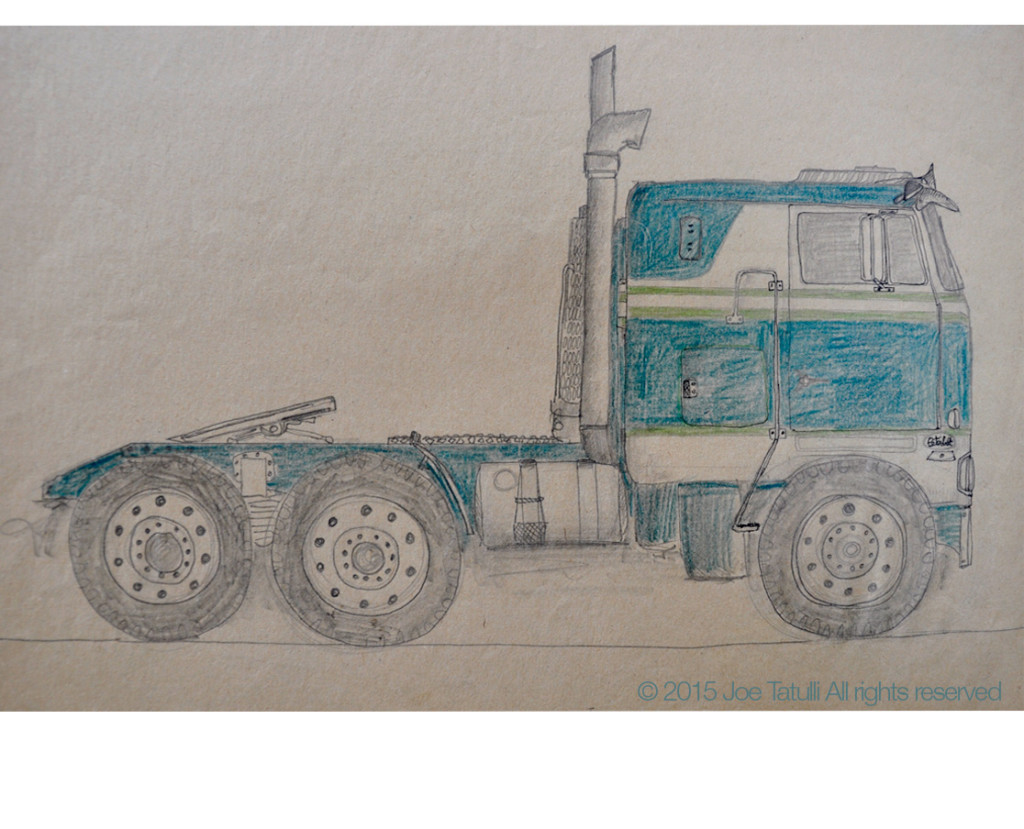 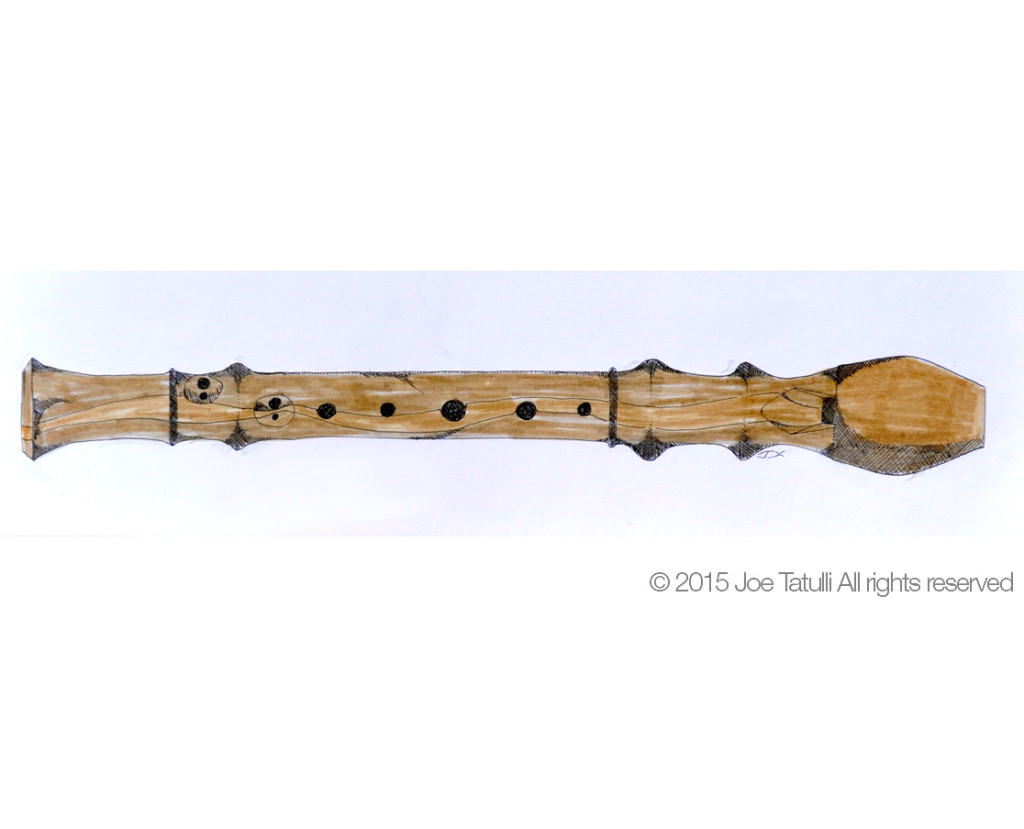 I took up the recorder back in the day. I could never make the commitment to practice an instrument. I just wanted to be able to play like an expert without the work. Doooo! 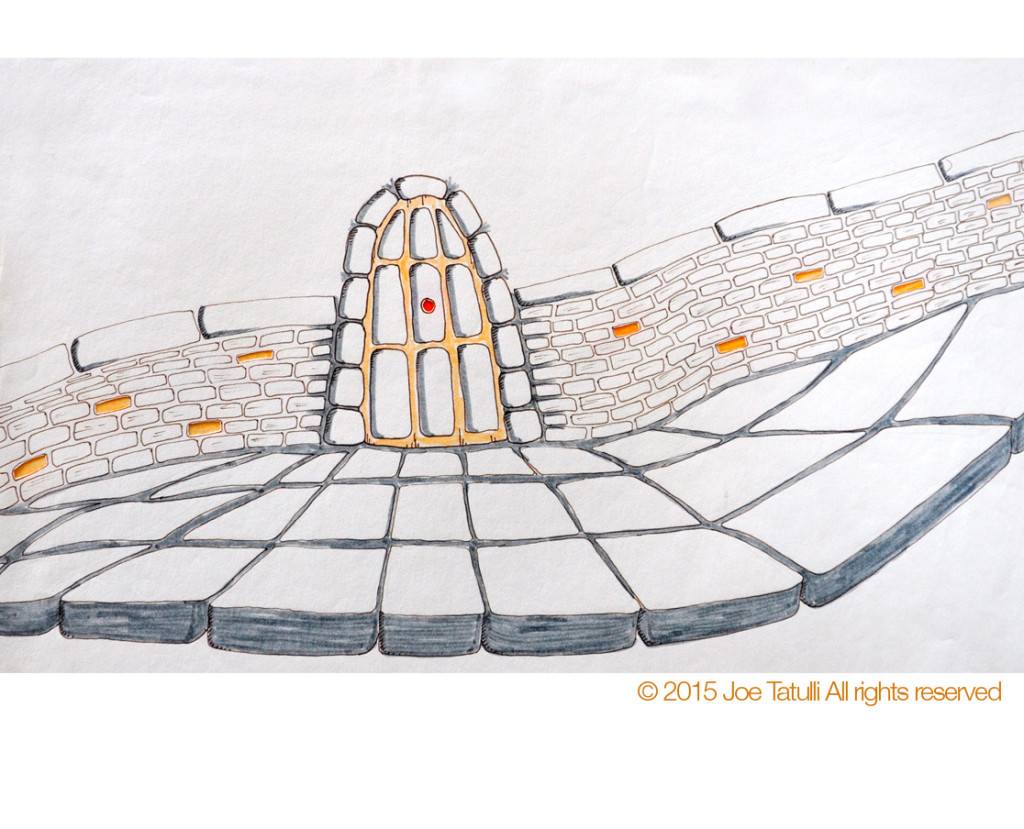